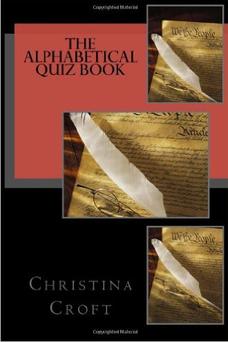 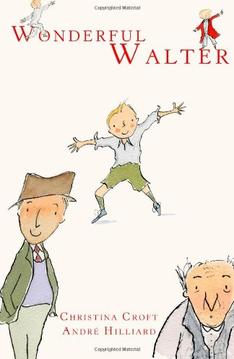 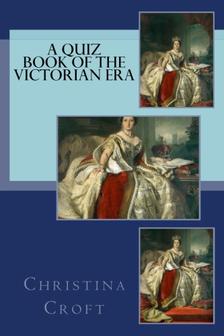 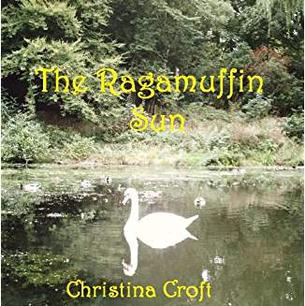 A Quiz Book of the Victorian Era

A collection of thirty two poems by Christina Croft with an appendix of selections of lyrics from the musicals 'Branwell' - based on the life of Branwell Bronte - and 'Tsaritsa' - based on the life of Alexandra Feodorovna, the last Tsarina of Russia. Some of the poems in this collection are taken from the author's earlier volume, 'Child of the Moon'.

Twenty-six subjects, one for every letter of the alphabet from Art to Zoology, with twenty-six questions for each, arranged alphabetically from A to Z. A fun way to test your general knowledge with questions ranging from the incredibly simple to the incredibly difficult.

Wonderful Walter is the first in a series of illustrated books for 7-11 year-olds, following the adventures of Walter, a boy who always wants to solve problems – his own and other people’s. Unfortunately, many of Walter’s solutions lead to further catastrophes and it is often left to his kindly Uncle Hugh to sort out the chaos. Set in London in 1946, the stories include historical details of life in the immediate post-war era and are peopled by interesting characters such as grumpy old Mr Grimshaw, of whom Walter is terrified, particularly when his pensive friend, Greville, tells him that ‘Old Grimshaw’s’ dark house is filled with dancing skeletons. In the first story, Walter’s attempts to help his mother lead to disaster when he inadvertently bumps into Mr Grimshaw and is forced to help the old man to solve a problem of his own...