Again narrated by the wonderful Jack Wynters, 'The Innocence of Kaiser Wilhelm II' demonstrates that, far from being a madman or a warmonger, the Kaiser did everything in his power to avoid war. Please click the link to hear a preview.

On a bright summer’s day in June 1887, a procession of mounted kings and princes moved sedately through the streets of London in celebration of Queen Victoria’s Golden Jubilee. Amid such illustrious company, all eyes were drawn to the ‘towering Lohengrin-like figure’ of the future German Emperor Frederick III in his imperial helmet, silver breastplate and the brilliant white uniform of the Cuirassier Guards. The cheering crowds could never have believed that he had less than a year to live, or that ‘our Fritz’, the hero of Koniggrätz, Worth and Sedan, would soon appear as little more than a silent portrait hanging on the walls of history. So often throughout his life, duty, modesty and loyalty obliged him to remain silent, concealing his own achievements and stifling his opinions. Tragically, when at last he was free to speak with authority, he was rendered voiceless by a painful and debilitating illness. To those who knew him well, however, he truly deserved the epithet, ‘Frederick the Noble’, whose heroic stoicism in the face of suffering was equal to, and even surpassed, his courage on the battlefield. 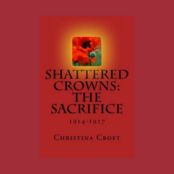 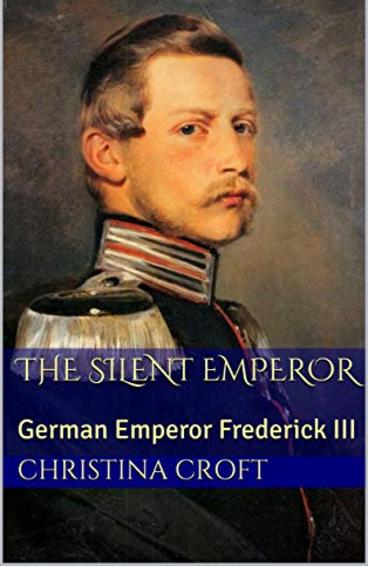 Fleur Edwards beautifully narrates Queen Victoria's Granddaughters, capturing the many accents and characters of the twenty-two princesses and Queens. Please click the link to hear a preview. 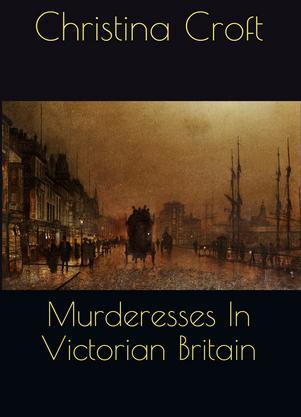 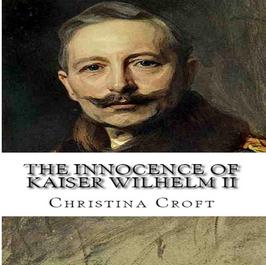 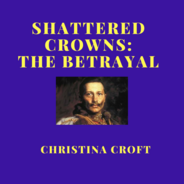 Which Victorian murderess inspired Thomas Hardy’s ‘Tess of the D’Urbevilles’? Who lived to regret her ‘deathbed’ confession? Was Amelia Dyer mad or wicked? Why did the judiciary look compassionately on women who committed infanticide? Among over eighty women whose stories appear in this book, some were tragic; some were evil; some were mad; and several were undoubtedly innocent of the murders for which they were hanged. While politicians argued about the rights and wrongs of capital punishment, some of these women walked stoically to the gallows; some fainted or screamed in terror at the sight of the noose; and others walked free from the courtroom having ‘got away with murder.’ 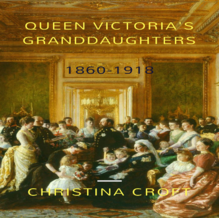 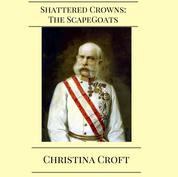 Brilliantly narrated by Jack Wynters,  'Shattered Crowns Trilogy of novels follows the Sovereigns of Russia, Germany & Austria-Hungary from 1913 to 1918.

Please click this link to hear a brief clip from the first book.
The audiobooks are now available on Audible and via Amazon.