From a garrulous parrot that embarrassed an Archduke, to an injured fawn carried home in the arms of a Queen, animals featured largely in the lives of the royal families in the halcyon days of the European monarchies. Disruptive dogs, bothersome birds, faithful friends, family pets, livestock and working animals all had their place in palaces, but while these were generally treated with respect and affection, princes saw no incongruity between wilfully slaughtering other creatures for sport. Sometimes amusing, sometimes tragic, the stories of these animals are each, in their own way, deeply moving. 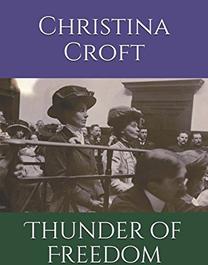 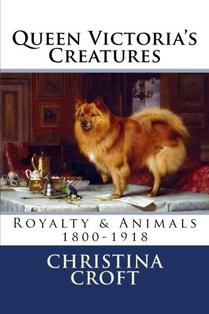 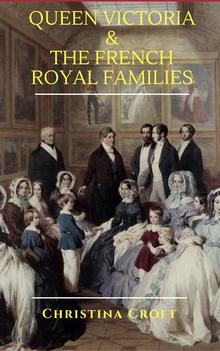 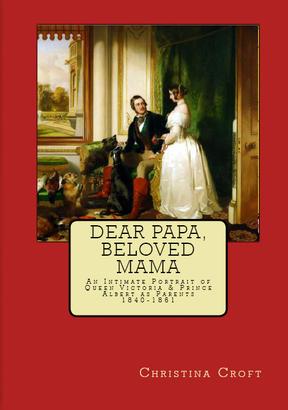 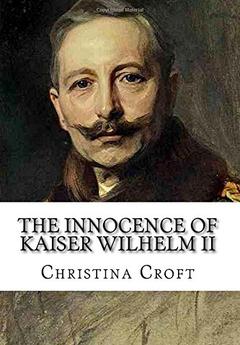 I hate politics,’ wrote an exasperated Queen Victoria in 1852, but it was a subject which she could not avoid as, each day, the Red Boxes arrived on her desk, filled with parliamentary papers, reports of debates and documents requiring her signature. From the dour and dull to the eccentric and flamboyant, they came and went through her palaces, and their extensive communications show that, far from being the perpetually mourning and self-absorbed ‘widow of Windsor’, she continued to play an active role in the political life of the country and the Empire from the earliest days of her sixty-two reign to the final weeks of her life.

The Innocence of Kaiser Wilhelm II

Almost a century after the signing of the Treaty of Versailles, Kaiser Wilhelm II is still viewed as either a warmonger or a madman, as the hundred-year-old propaganda posters remain fixed in the general consciousness. Was he, though, truly responsible for the catastrophe of the First World War, or was he in fact a convenient scapegoat, blamed for a conflict which he desperately tried to avoid? 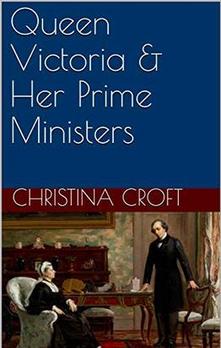 This is the first in a proposed series of books about Queen Victoria's relations with other European monarchies, demonstrating the fine line she had to walk between her role as a constitutional monarch and her personal friendships. This books focusses on the family of King Louis Philippe, by whom the Queen felt utterly betrayed; and her growing friendship with Napoleon's nephew, Emperor Napoleon III.

“What a joyous childhood we had!” wrote Princess Alice, the second daughter of Queen Victoria and Prince Albert. These were no mere words and it was a sentiment shared by many of her siblings. Far from being the tyrannical or neglectful parents presented so often by the sensational press, Albert and Victoria devoted themselves to their children, doing their utmost to secure their happiness while preparing them for a future of personal fulfilment and service to their people in a rapidly-changing world. “Dear Papa, Beloved Mama” covers the period from 1840 to the death of Prince Albert in 1861, considering the far-reaching influence of the Queen and Prince in the lives of their children in wide-ranging areas from science and farming to music, art and marriage. Flying in the face of the current trend to condemn and criticise their parenting skills, this book penetrates the motives of Victoria and Albert and their sincere and loving efforts to create for their children a happy, constructive and memorable childhood.

Thunder of Freedom: The British Suffragette Movement
For over forty years women had quietly campaigned for women's suffrage when, in 1903, Emmeline Pankhurst and her daughter, Christabel, decided to force the Government to take action. With the establishment of the Women's Social and Political Union, they began a militant campaign which would continue for the next eleven years, resulting in the imprisonment of over a thousand suffragettes, who were prepared to endure torture and even risk their lives to bring about votes for women