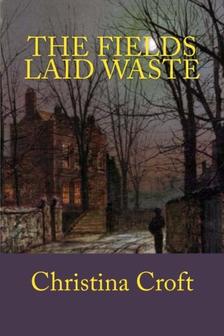 By 1914, through a series of alliances, Europe was largely divided into two separate camps: the Triple Alliance of the Central Powers of Germany, Austria-Hungary and Italy, and the Triple Entente of Russia, Britain and France. The clashing of these empires has often led to the First World War being described as an Imperial War and their emperors have provided a convenient scapegoat on which to pin the blame for the consequent slaughter. In reality, however, not one of these monarchs – who were close friends and cousins – had any desire for war and each of them struggled desperately to maintain peace.

This trilogy of novels following the royalties of Europe from 1913 to 1918  tells the story of the very human tragedy that befell those cousins and friends; a tragedy which might have been deliberately engineered to lead to the destruction of the Russian, Austrian and German monarchies. 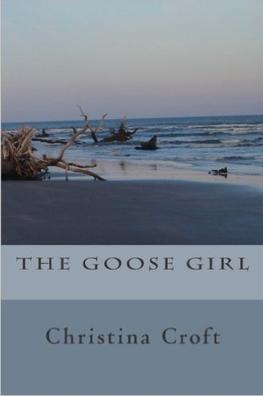 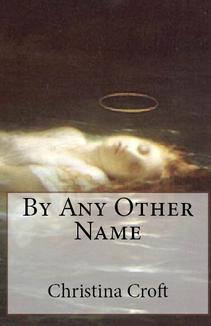 When a wealthy landowner plans to enclose the Yorkshire village of Lowkirk and move his tenants to work in the town, his daughter, Caroline Brandwith, is forced to disclose a secret she has kept for ten years. The revelation leads her into conflict with her family; a conflict which is heightened when her father attempts to destroy the man she loves. Confronted not only by his cruelty to her, but also by the appalling treatment of the pauper apprentices and the insanitary housing conditions of the workers at Brandwith's Mill, Caroline realizes she has no option but to stand up against injustice... 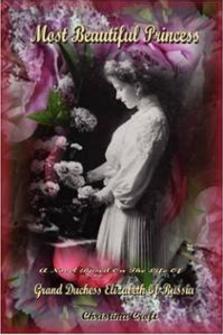 When seven-year-old Georgie, desperate to win the attention of her hero, James, steals a candlestick from a cemetery lodge, she believes that the devil has seen her and will follow her home. Her conviction is heightened that evening when tragedy strikes the family. Guilt-ridden, Georgie sets out on a quest to become a saint, in the hope that God will grant her a miracle. Her sincere but often bizarre efforts lead her through various escapades from a remote Yorkshire farmhouse to being lost in London, when she is accosted by a sinister stranger. The arrival of a distant relative throws her world into greater confusion as she comes to understand the nature of good, evil and accident. The story is populated by a variety of eccentric characters; feisty ex-suffragette, Great Aunt Lucy; the pious but increasingly senile Great Aunt Philomena; beautiful French Aunt Marie and her huge explorer husband; the cruel teacher, Miss Keppel; and the contrasting personalities of Georgie and her friends and siblings. 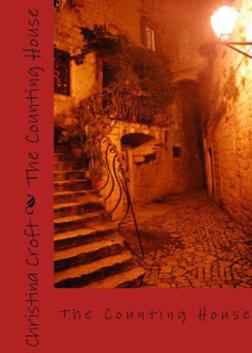 At the age of nineteen, Queen Victoria's granddaughter, Princess Elizabeth of Hesse, stepped into the glittering court of the Romanovs, beginning a journey that would lead her from the shimmering ballrooms of St. Petersburg to the back streets of Moscow. Through intrigues, assassination, war and revolution, to the tragedy of her own horrific murder, she remained true to her calling to bring beauty into the world. Based on the true story of 'the most beautiful princess in Europe', this novel is written in tribute to a remarkable and courageous woman.

By Any Other Name

Haunted by a painting seen in the Louvre, a young artist returns to her home town to discover the truth about what happened to her mother, who is believed to have committed suicide. As the mystery begins to unravel, she finds herself drawn into a web of deceit and hypocrisy, leading to a startling conclusion...

When eighteen-year-old Stephen sees a mysterious woman running along a cliff top, he is desperate to discover more about her. His search compels him to reconsider his understanding of the world, and leads him into a mystery of mysticism and reincarnation, through turmoil and tragedy to ultimate redemption.