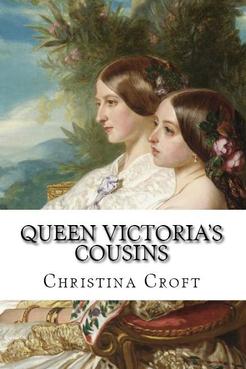 Throughout her lonely and isolated childhood, with only her dogs and dolls for company, Queen Victoria relished the visits of her cousins, many of whom she came to regard as surrogate brothers and sisters. From the newly-created Empire of Mexico, to the largely undiscovered African Congo, their influence crossed continents; and their lives, spanning more than a century, were interwoven with some of the most significant events of the age.  With several, Queen Victoria maintained a lifelong correspondence, while others were gradually distanced from her. All, however, contributed something to her life’s experience, and many repaid her devotion with love. 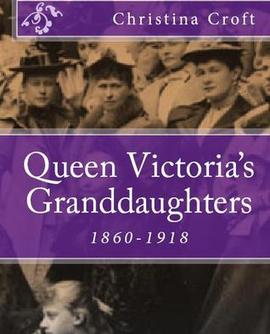 Of all Queen Victoria’s nine children, none was more intriguing than her second daughter, Alice. The contradictions in her personality are so striking that, while she has often been overshadowed by her more illustrious brother, King Edward VII, and her brilliant sister, the German Empress Frederick, she remains to this day an enigma, the depths of whose character are virtually impossible to penetrate. By the time of her premature death at the age of only thirty-five, Alice had lived through two wars, had lost two of her children, and had exhausted herself in her devotion to duty to the extent that she suffered from disillusionment almost to the point of despair. Nonetheless, in the final tragic weeks of her life, she met unimaginable grief with courage and serenity, and her last words demonstrated her ultimate redemption and the beautiful restoration of all she had loved and lost. 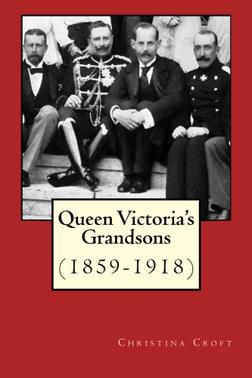 Born into eight very different families, the upbringing and fortunes of Queen Victoria's grandsons varied widely. Some died in childhood, some were killed in action, and others lived to see grandchildren of their own. There were heroes and villains, valiant soldiers and dissipated youths, but their lives were interconnected through the tiny Queen for whom their welfare and happiness was a constant preoccupation. As part of a wide, extended family, they lived through the halcyon days of the late nineteenth century European monarchies, witnessing the most spectacular and the most tragic events of the age.

On 6th July 1868, when told of the birth of her seventh granddaughter, Queen Victoria remarked that the news was ‘a very uninteresting thing for it seems to me to go on like the rabbits in Windsor Park.’ Her apathy was understandable – this was her fourteenth grandchild, and, though she had given birth to nine children, she had never been fond of babies, viewing them as ‘frog-like and rather disgusting…particularly when undressed.’ The early years of her marriage had, she claimed, been ruined by frequent pregnancies; and large families were unnecessary for wealthy people since the children would grow up with nothing worthwhile to do. Nevertheless, her initial reaction to the birth of Princess Victoria of Wales belied the genuine concern that Queen Victoria felt for each of her twenty-two granddaughters. ‘As a rule,’ she wrote, ‘I like girls best,’ and she devoted a great deal of time to their wellbeing and happiness, showering them with an affection she had seldom shown her own children. By 1914, through a series of dynastic marriages, the Queen’s granddaughters included the Empress of Russia, the Queens of Spain, Greece and Norway, and the Crown Princesses of Roumania and Sweden. As their brothers and cousins occupied the thrones of Germany, Britain and Denmark, Prince Albert’s dream of a peaceful Europe created through bonds of kinship seemed a real possibility. Yet in little more than a decade after Queen Victoria’s death, the Prince Consort’s dream would lie shattered in the carnage of the First World War. 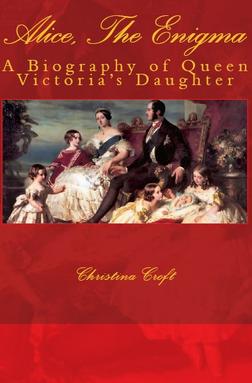